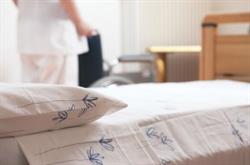 After nursing home negligence was caught on tape at a nursing home in Buffalo, New York, 17 former employees of the home were criminally charged with felonies. The incident, which occurred last year, was resolved this month with the sentencing of the employees, all of which plead guilty to various charges. These included falsification of business records, willful violation of health laws, endangering the welfare of an incompetent or physically disabled person, and disorderly conduct. The felonies were reduced to misdemeanors. One nursing aide was sentenced to 15 days in jail, and an additional eight certified nursing aides, seven licensed practical nurses, and one registered nurse were sentenced to community service.