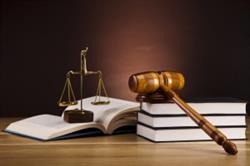 In a move that reverses a recent trend toward caps on non-economic damages in medical malpractice suits, the state of Florida is getting ridding of caps on such damages. This new measure, the result of a ruling by the Florida Supreme Court, applies only to caps on non-economic damages in wrongful deaths that were the result of medical malpractice. The cap had previously been set at $1 million.